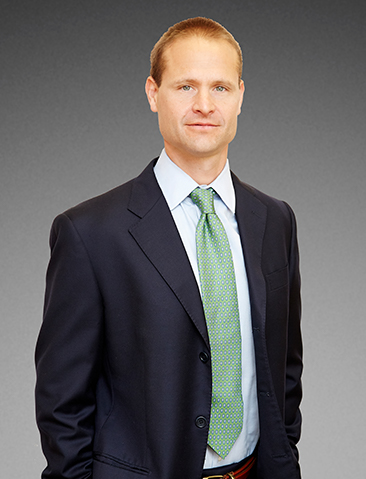 Prior to joining Equus in 2007, Mr. Butchenhart was Vice President in the Lehman Brothers Global Real Estate Group where he worked from 2000-2007. While at Lehman Brothers he was responsible for sourcing, structuring, and underwriting commercial mortgage loans for securitization.

Mr. Butchenhart holds a B.A from Connecticut College (2000) and completed graduate coursework at the Shack Institute of Real Estate at NYU. Mr. Butchenhart held his series 7 registration while at Lehman Brothers. He is a member of the Urban Land Institute where he served on the Young Leader Steering Committee.

Mr. Butchenhart is an advisor for the Friends of Short Avenue Booster Club, is a classroom volunteer at Short Avenue Elementary, a Title I School, and currently sits on the Executive Leadership Committee for the National Kidney Foundation Bay Area Walks.