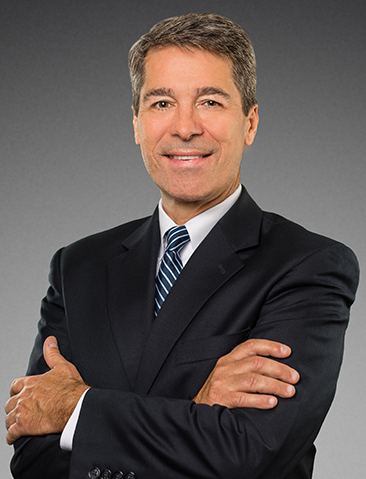 Vice President and Director of Valuations

Mr. Brower received the MAI designation of the Appraisal Institute in 1993. He is a Certified General Appraiser and Associate Broker in Pennsylvania. Mr. Brower holds a B.S. in Real Estate from Pennsylvania State University. He has been a guest speaker at Penn State, Villanova University, and The Counselors of Real Estate, Delaware Valley Chapter.